The varied life of a photographer.

Two days ago I received a phone call from a London agency asking if I was available the following day to photograph a lady and her dog on behalf of the Aldi supermarket chain.

They had asked their customers to send in photographs of themselves with their pet for their Peta-Like Competition and Lisa and Saracen had made it into the Top 5.

The task now was to get a 'Christmassy' photograph for Aldi to use in their publicity materials and press releases highlighting their range of matching Christmas jumpers for owners and pets.

As you can probably tell from the photograph below, there were a couple of hurdles to overcome in order to be able to get the shots they needed.

The first was getting Saracen into the Christmas jumper - not a 'look' he was used to.

The second was getting him to stay still long enough to get a photograph.

Although he looks intimidating he was a complete sweetheart - which was mostly the problem - but after lots of play and fussing (and a bit of food bribery) he let me get a few shots.

It was a pleasure to meet them both and I wish them Good Luck when the winner is announced! 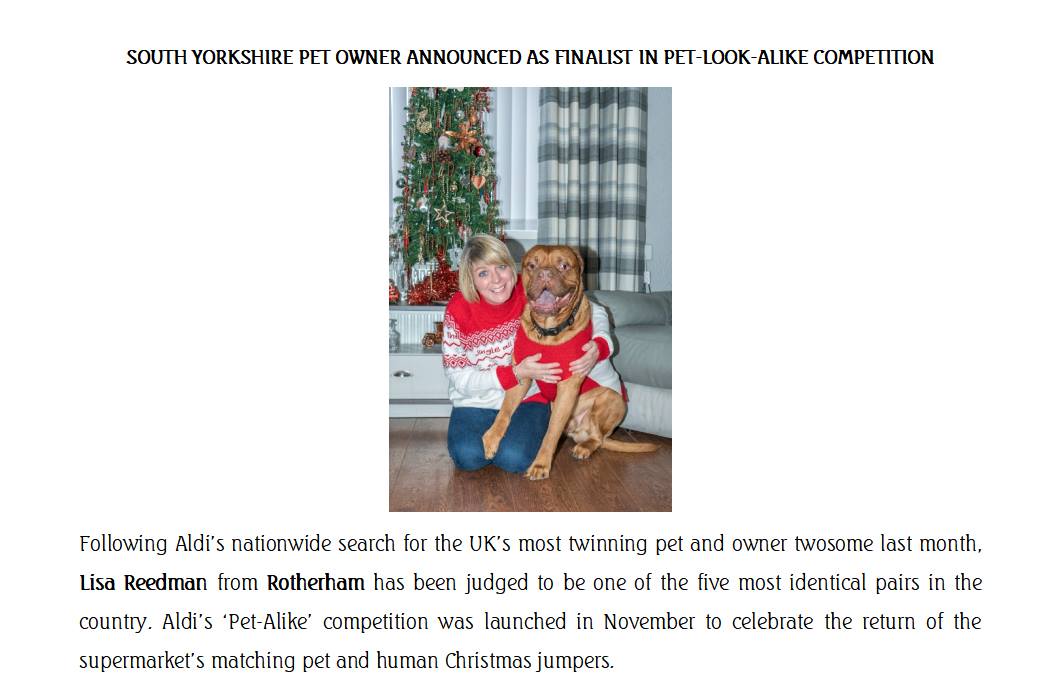 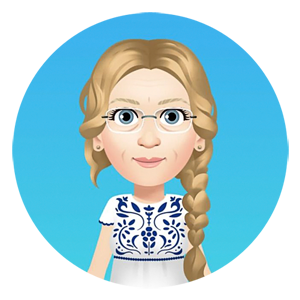